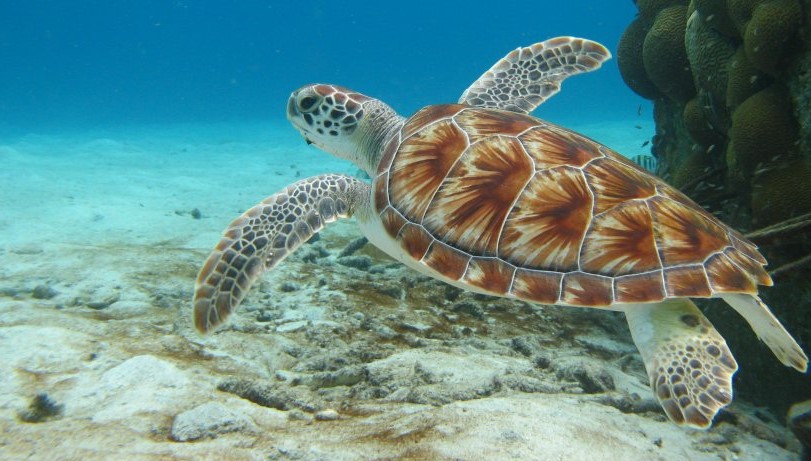 Protected Area (PA) systems are globally considered as one of the most effective approaches for conservation and to tackle climate change, but they are facing ever increasing threats and chronic lack of critically needed financial resources. Current estimates suggest that expenditures for PAs are less than one third of what is needed in developing countries and half of what is required in developed countries (CBD High Level Panel, 2014). The lack of funds jeopardizes the possibility of effective management and threatens the conservation of remaining biodiversity hotspots and the livelihoods of millions of people. The ASL Working Group on Sustainable Finance is leading a three-part webinar series to showcase diverse and successful approaches to generate sustainable PA financing at scale.

Forever Costa Rica Association (FCR), a private independent conservation trust fund created in 2010, works in partnership with the Government’s National Service of Conservation Areas (SINAC) to finance and implement the country’s biodiversity conservation efforts and PA system. FCR will present its 10+ years’ experience pursuing the conservation of terrestrial and marine ecosystems and the evolution of its alliances with the private sector and civil society.

To join via the link provided: