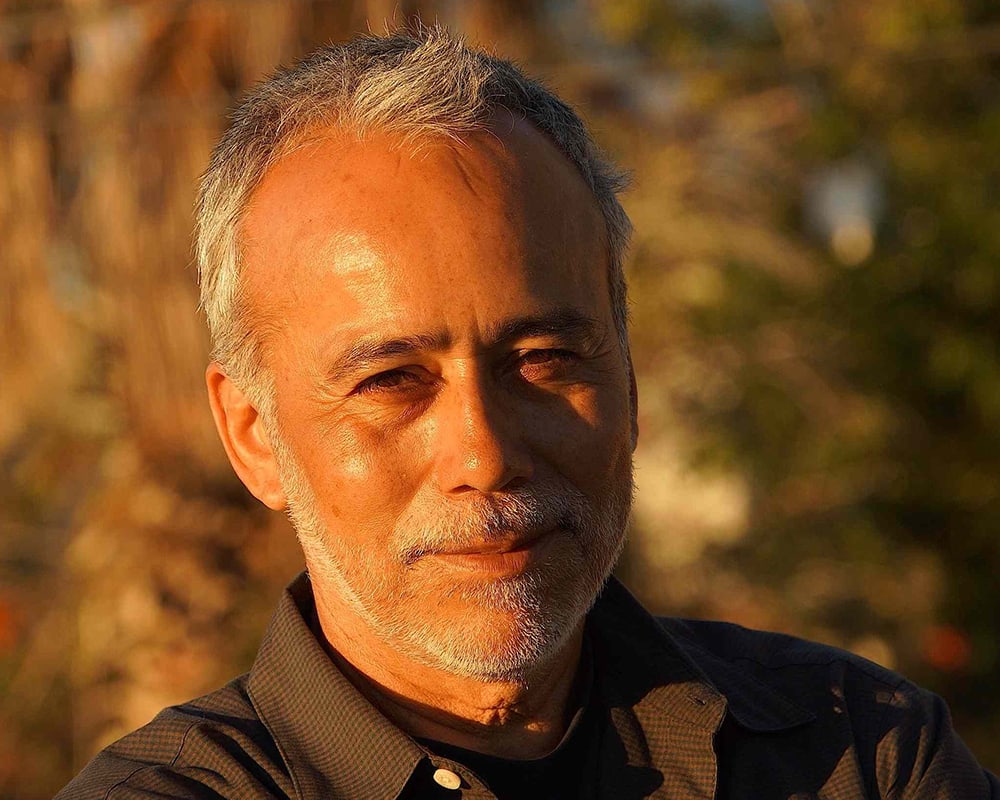 Enrique Ortiz is Senior Program Director of the Andes Amazon Fund. Born and raised in Lima, Peru, Enrique is a tropical ecologist who has conducted research on species and ecological systems in coastal areas, deserts, highlands, and tropical forests. He co-founded the Andes-Amazon Initiative at the Gordon and Betty Moore Foundation and the Amazon Conservation Association. Enrique is also known throughout Peru and Latin America for his leadership in biodiversity and ecosystem conservation.

For over two decades, Enrique has helped fund agencies that support conservation in the Andes-Amazon region. He worked for the Tropical Americas Program at the blue moon fund, serving as Senior Program Officer and Program Director. There, he worked alongside former U.S. Secretary of the Interior, Bruce Babbitt, and Dr. Adrian Forsyth to support domestic and international Amazon conservation groups.

Enrique currently serves as President of the board of the Association for the Conservation of the Amazon Basin (ACCA), a leading Peruvian NGO. For nine years, he also served as a board member of the Peru’s National Protected Area Service (SERNANP). He holds degrees from San Marcos University and Princeton University.