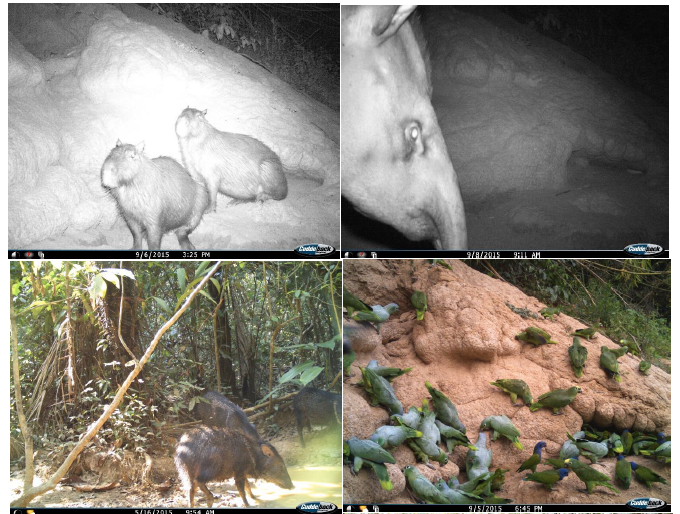 Abuná and Tahuamanu Biological Stations amount to approximately 16,000 acres (6,500 hectares) total and are located in Pando. This region lies in the northern part of the country, neighboring both Peru and Brazil. Pando is known for its dense tropical rainforest and warm climate, which makes it a biodiversity hotspot. 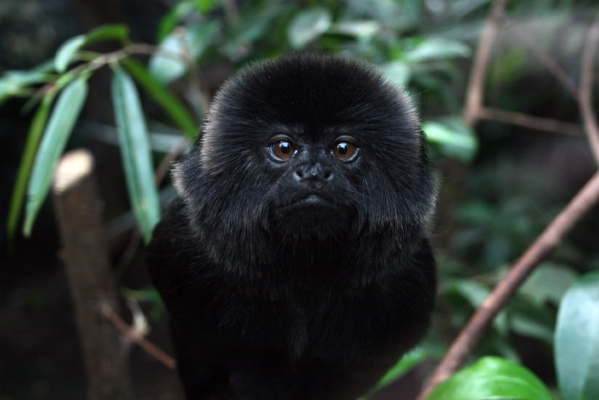 Tahuamanu houses 15 out of the 23 species of primates recorded in Bolivia. One of these is the callimico goeldii, or Goeldi’s marmoset. This species can be found in the upper Amazon basin in Bolivia, Peru, Colombia, and Brazil. However, Goeldi’s marmoset populations remain relatively low due to their specific habitat preference of mixed bamboo forests. Classified as a vulnerable species by the International Union for Conservation of Nature (IUCN), their populations are expected to decline by 30% in the next 18 years due to habitat loss. As a result, Goeldi’s marmosets rely on the creation of protected areas, like Tahuamanu, for their species’ survival . 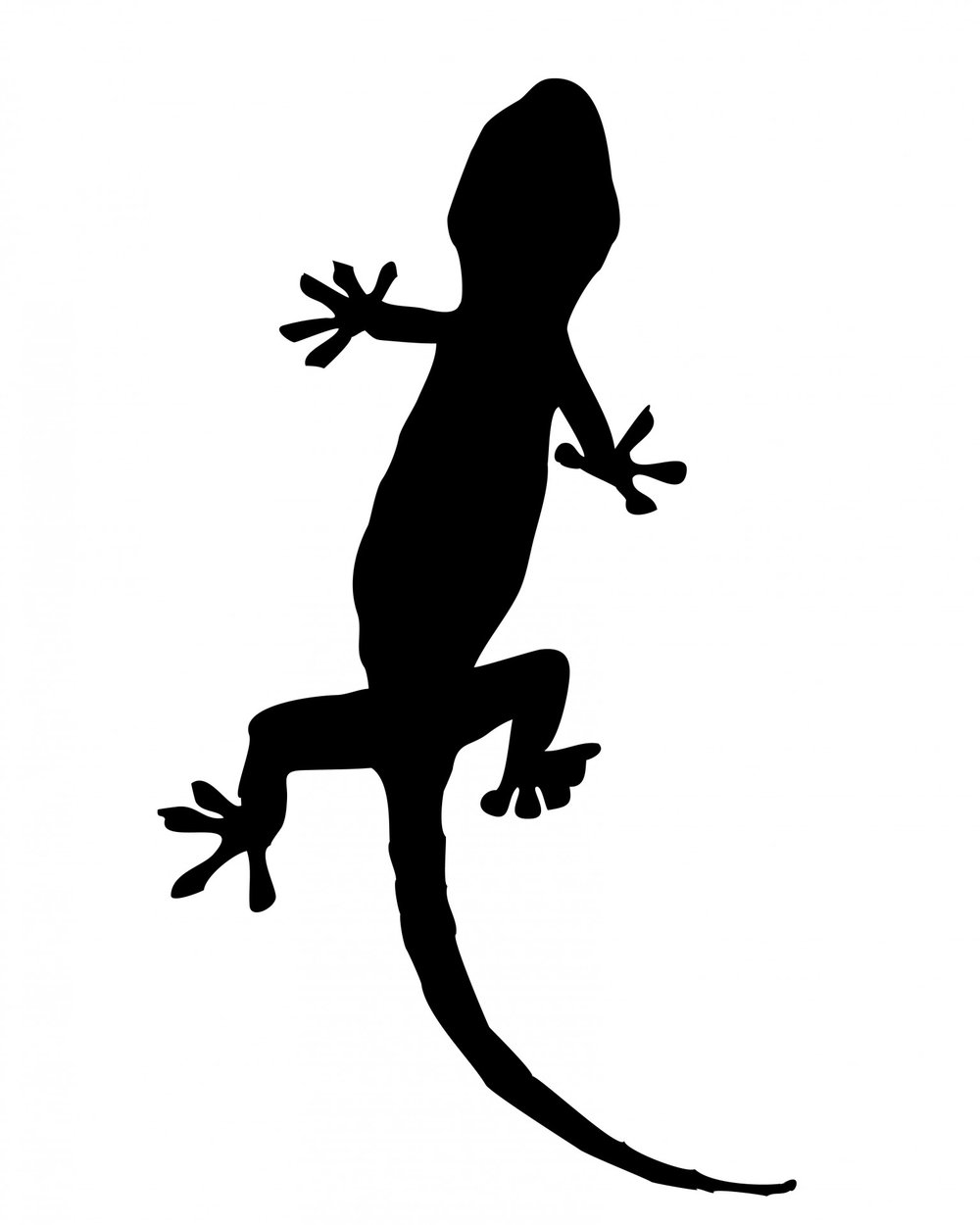 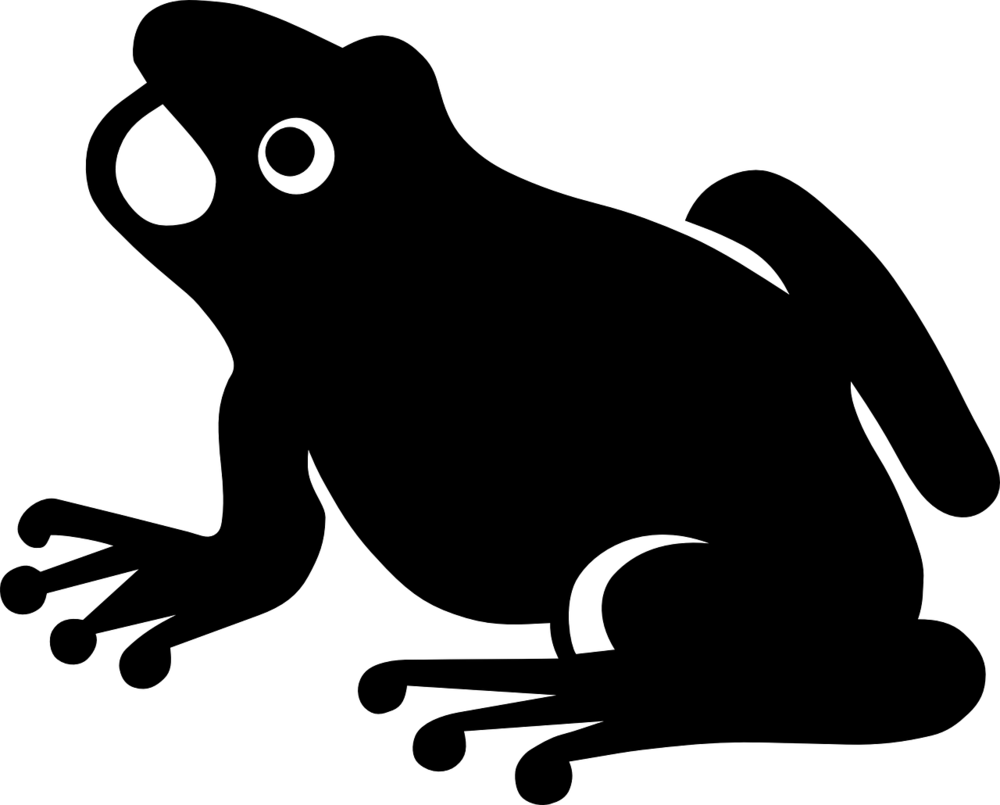 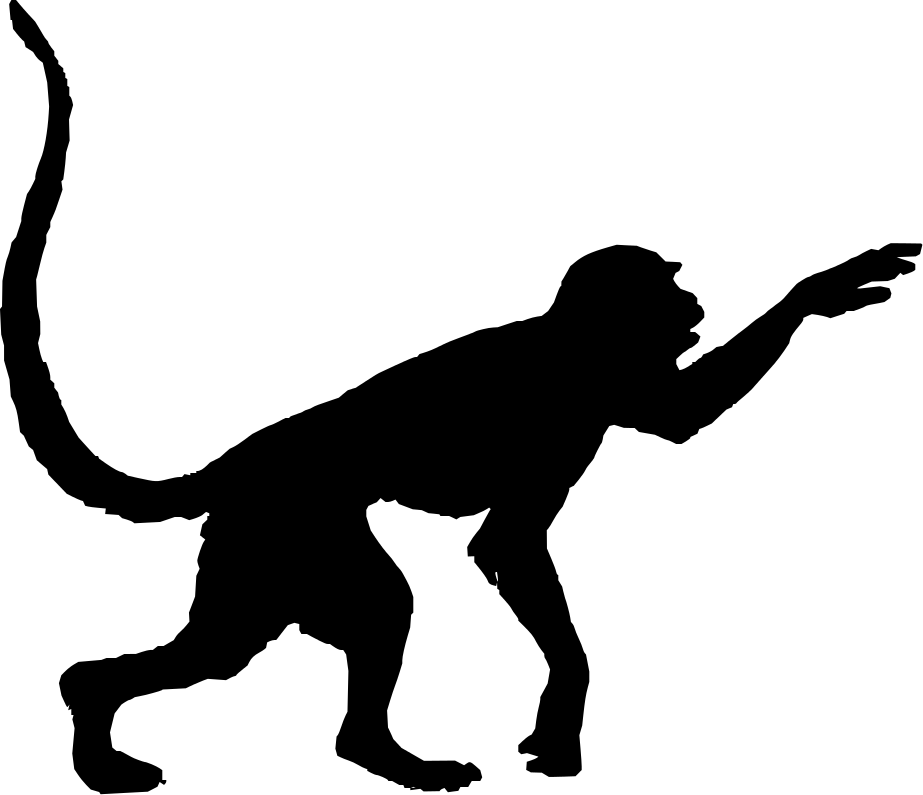 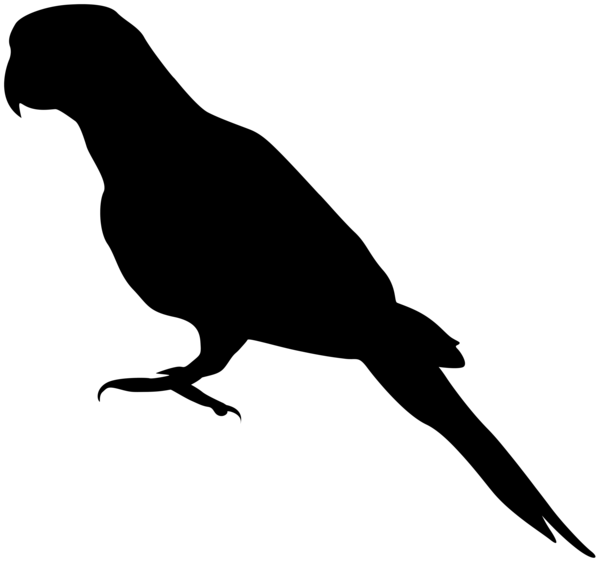 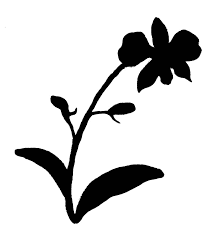 Likewise, Abuná Biological Station hosts a variety of flora and fauna. The number of known species in this area continues to grow. Scientists recently discovered four new species of orchids and two species of fish, which had never been recorded in Bolivia. Additionally, two species of birds were documented that were new to the region of Pando. However, this area’s ecological importance extends beyond scientific research. Abuná Biological Station is also the home of over 70 threatened and endangered species, including the Bolivian river dolphin (Inia boliviensis). Like the Goeldi’s marmoset, these species depend on their habitats remaining intact.

Therefore, the creation of Tahuamanu and Abuná is a victory for Bolivia’s biodiversity as well as the government entities and local communities involved in the process. AAF supported the work of  la Asociación Boliviana para la Investigación y Conservación de Ecosistemas Andino Amazónicos, who helped make this possible.