Protected Area Tourism in Peru Generated US$ 720 million in 2017 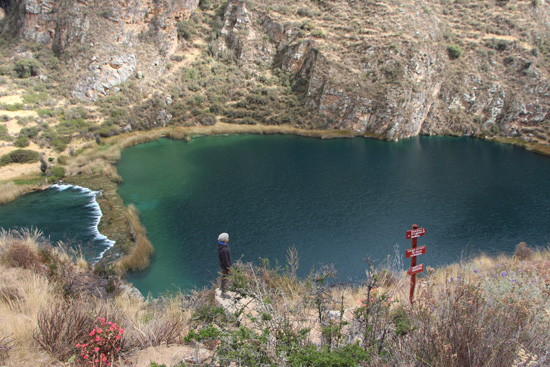 A tourist at the Nor Yauyos-Cochas Landscape Reserve. Photo credit: Annie Escobedo

The report’s most important finding is that tourism generated, in a conservative analysis, $720 million (S/. 2340 million) in 2017. This represents an amount 40 times more than the State invests in the maintenance of protected areas. That is to say, as CSF’s Northern Andes-Amazon Director Gabriel Quijandría stated, “Tourism in protected areas is not an expense but an investment.”

The study also found that this type of tourism generated $165 million (S/. 536 million) in household income and wages at the local level, as well as more than 36,000 jobs in localities and surrounding cities. 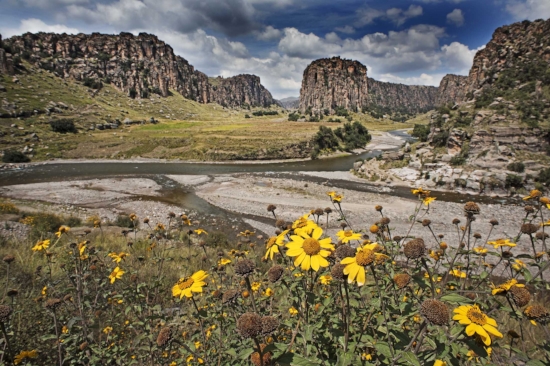 One of the most important questions pursued by this CSF study is whether or not an area’s status as a national protected area made it more attractive to tourists in Peru. The answer was overwhelmingly affirmative.

National protected area status increases the number of tourists in an area between 33% and 100%.

For example, the report added the proposed Regional Conservation Area of Ausangate to its field of study.  Last year, Ausangate saw only $8.9 million (S/. 29 million) in economic impact, which in the light of this study, could be significantly increased with protected area designation.

Recommendations for the State

Finally, it is worth mentioning that this study took into account more than 1,000 surveys of tourists, local businesses and their workers in five Natural Protected Areas (the Historic Sanctuary of Machu Picchu, the Nor Yauyos Cochas Landscape Reserve and the Tambopata National Reserves, Pacas and Pacaya Samiria, as well as the proposed Regional Conservation Area of Ausangate). 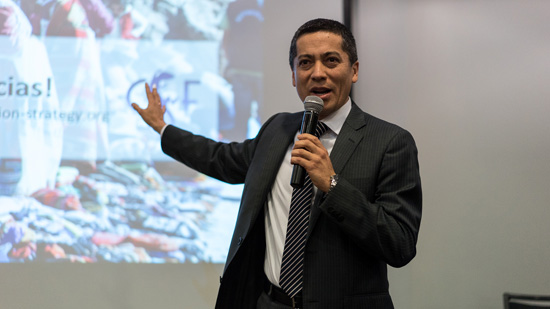 Fernando León, Deputy Minister of Strategic Development of Natural Resources of the Ministry of Environment, who attended the presentation, said that “it is necessary for the national tourists to visit the protected areas more.” He proposed that Peru should “bring the protected areas to schools,” as a method for people to start appreciating these areas as children.

In turn, the Vice Minister of Tourism, Rogers Valencia, stressed the importance of basic infrastructure for all tourist destinations. “You can not think of building tourist destinations in places where basic infrastructure is lacking, such as connectivity,” he said. “Tourism must be an instrument that allows us to look to the future,” he concluded during his presentation.

“The study is innovative in its approach. Its results, although highly conservative, show that protected areas not only help safeguard Peru’s natural heritage, but also benefit people and the economy at a very significant scale. Creating protected areas of all types and implementing them properly is good business for everyone and complements Peru’s growing tourism potential,” concluded Andes Amazon Fund Program Director Enrique Ortiz.