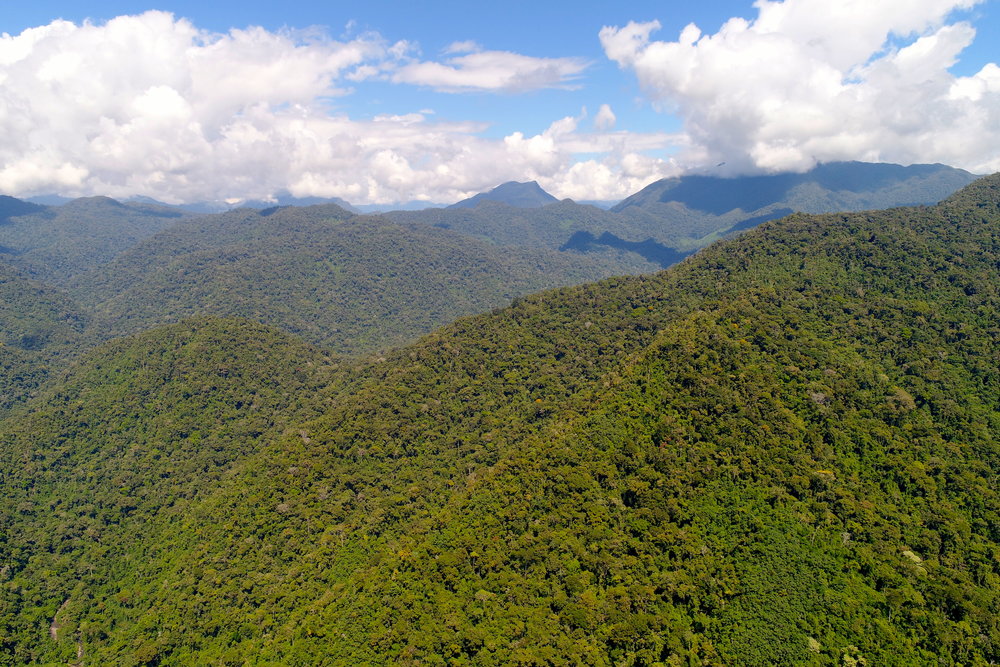 Last week, the Regional Government of San Martín announced the creation of three conservation concessions that will safeguard Peru’s biodiversity and support sustainable development. Challachaqui-Renacal de Santa Elena, Bella Durmiente, and Gran Ochanache will protect a total of 28,590 acres (11,570 hectares) of wetlands and montane forests. These areas will contribute to a growing network of protected areas in the region— unique in the types of ecosystems and species that they harbor.

With an altitudinal range of 2,651 – 2,720 feet above sea level, Santa Elena will protect 3,053 acres (1,235 hectares) of palm and fig swamps in the upper basin of the Rio Mayo. These ecosystems are a high conservation priority, as they help filter and regulate the region’s water supply and provide communities with food such as fish, legumes, and palm fruits known as aguaje. The ecological richness of Santa Elena not only supports the livelihoods of local people, but also sustains a wealth of flora and fauna. This includes the two-toed sloth (Choloepus didactylus), the white-throated toucan (Ramphastos tucanus), and the critically endangered San Martín titi monkey (Plecturocebus oenanthe). The area’s scenic beauty provides it with great tourism potential, which could generate new economic opportunities for surrounding communities. 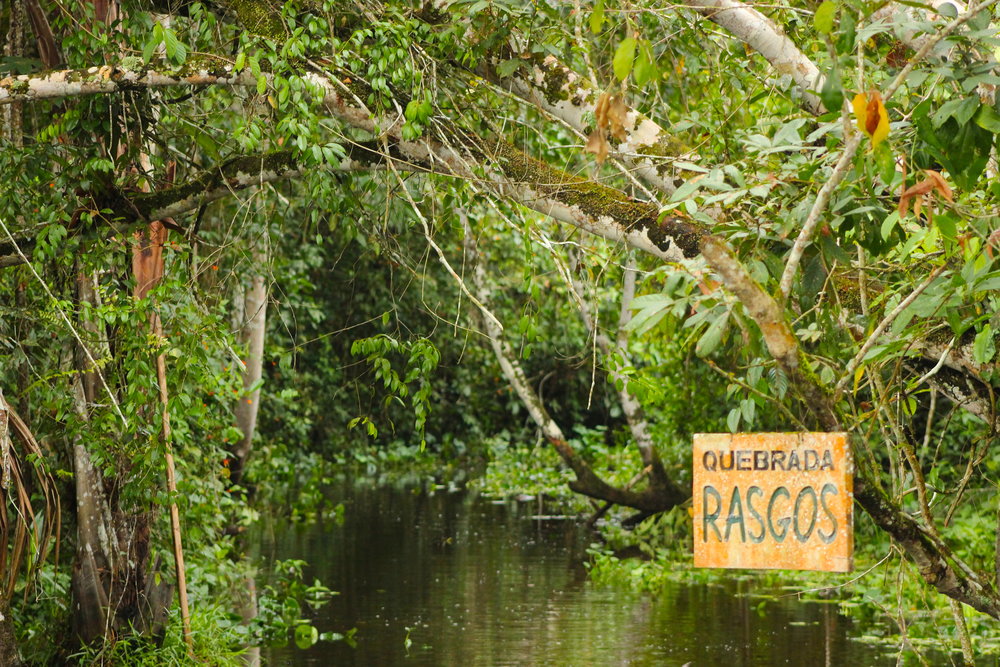 Spanning 5,913 acres (2,393 hectares), Bella Durmiente is strategically located in the buffer zone of the Alto Mayo Protected Forest. Its proximity will help serve as a barrier against potential deforestation and environmental degradation, which pose serious threats to protected areas in the region. By increasing connectivity, Bella Durmiente will also allow species— such as the  spectacled bear (Tremarctos ornatus) and the critically endangered yellow-tailed woolly monkey (Lagothrix flavicauda)— to migrate more freely. This will help support healthy populations and will prevent the loss of other emblematic species found within the area, including the Andean cock-of-the-rock (Rupicola peruviana) and the giant armadillo (Priodontes maximus).  In addition to montane forest, Bella Durmiente contains natural springs that contribute to the microclimate of the area. 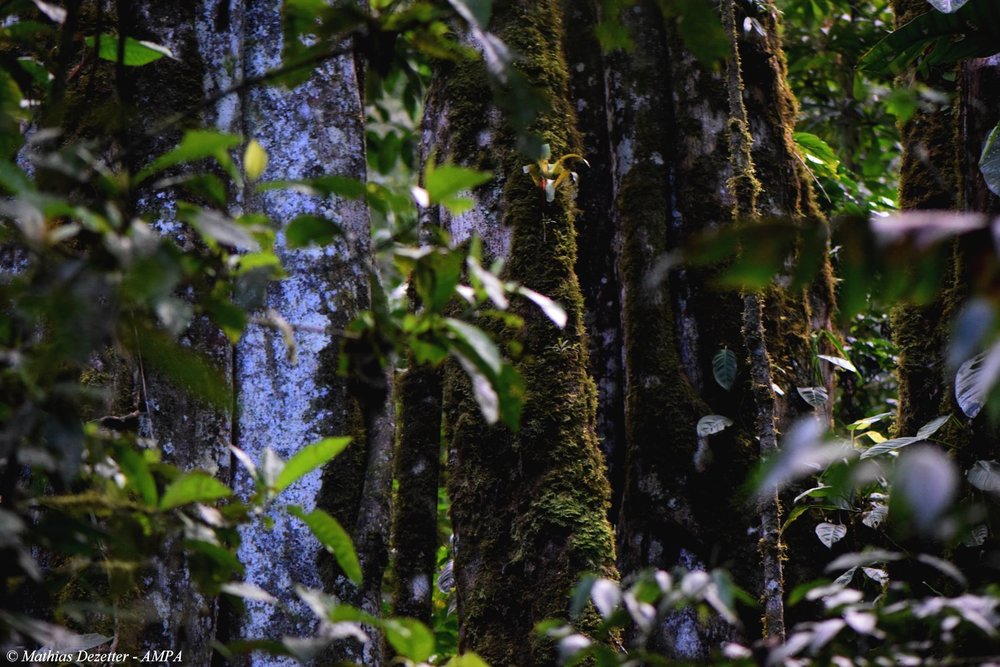 The largest of the three conservation concessions, Gran Ochanache forms part of the Abiseo Cóndor Kutukú Conservation Corridor and the UNESCO-recognized Gran Pajatén Biosphere Reserve. Its creation advances a regional conservation strategy to protect one of the greatest biodiversity hotspots on our planet— the Tropical Andes. By safeguarding 19,624 acres (7,942 hectares) of humid montane forest, this area will help ensure the survival of vulnerable species such as the white-lipped peccary (Tayassu pecari) and the military macaw (Ara militaris). The headwaters of the Bombobaje and Pajaten Rivers can be found within the concession, both of which flow into the Jelache River and east into the Huayabamba River.

Santa Elena, Bella Durmiente, and Gran Ochanache will be managed by local communities with the support of Andes Amazon Fund grantee Amazónicos por la Amazonía (AMPA). We applaud the Peruvian Ministry of Agriculture, the Forestry and Wildlife Service (SERFOR), the Regional Government of San Martín, AMPA, and the local communities who led this conservation initiative. “The Government of Peru continues to be the world leader in creating conservation concessions. This is a truly innovative conservation tool that lets civil society organizations take on the important role of managing state lands that would otherwise be unprotected. These public-private partnerships could and should be more widely adopted by other governments that retain control over large areas of land,” said Dr. Adrian Forsyth, Executive Director of Andes Amazon Fund. 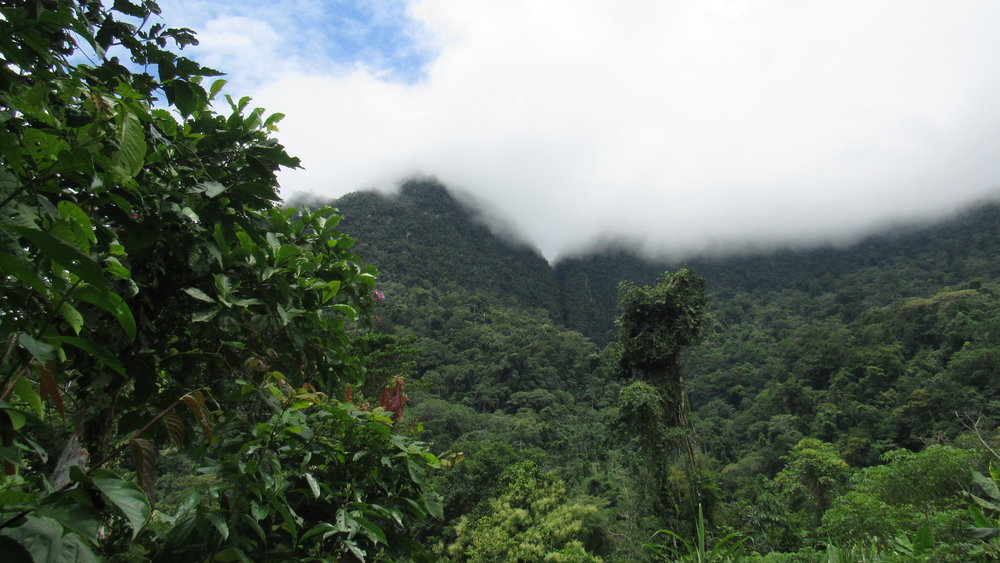