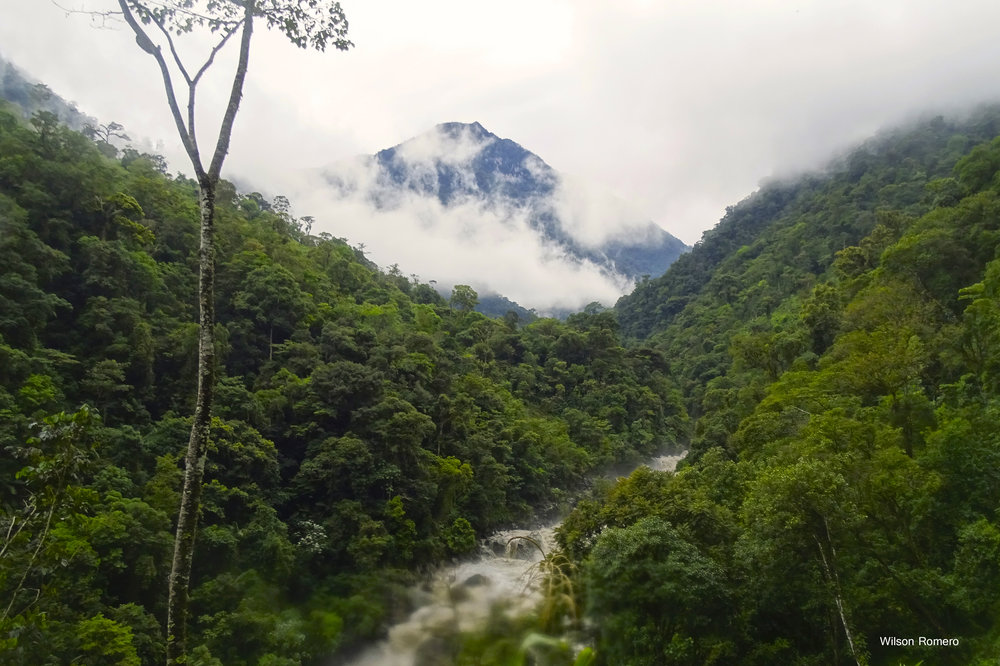 The Andes Amazon Fund congratulates the government of Ecuador for the creation of Río Negro–Sopladora National Park. This area protects 75,654 acres (306 square kilometers) of diverse and fragile ecosystems, including montane forests, páramos, mountain streams, and rivers. The new park forms a strategic link between Sangay and Podocarpus National Parks, connecting a chain of mountainous protected areas spread along Ecuador’s southeastern Andes to the upper Amazon rainforest. 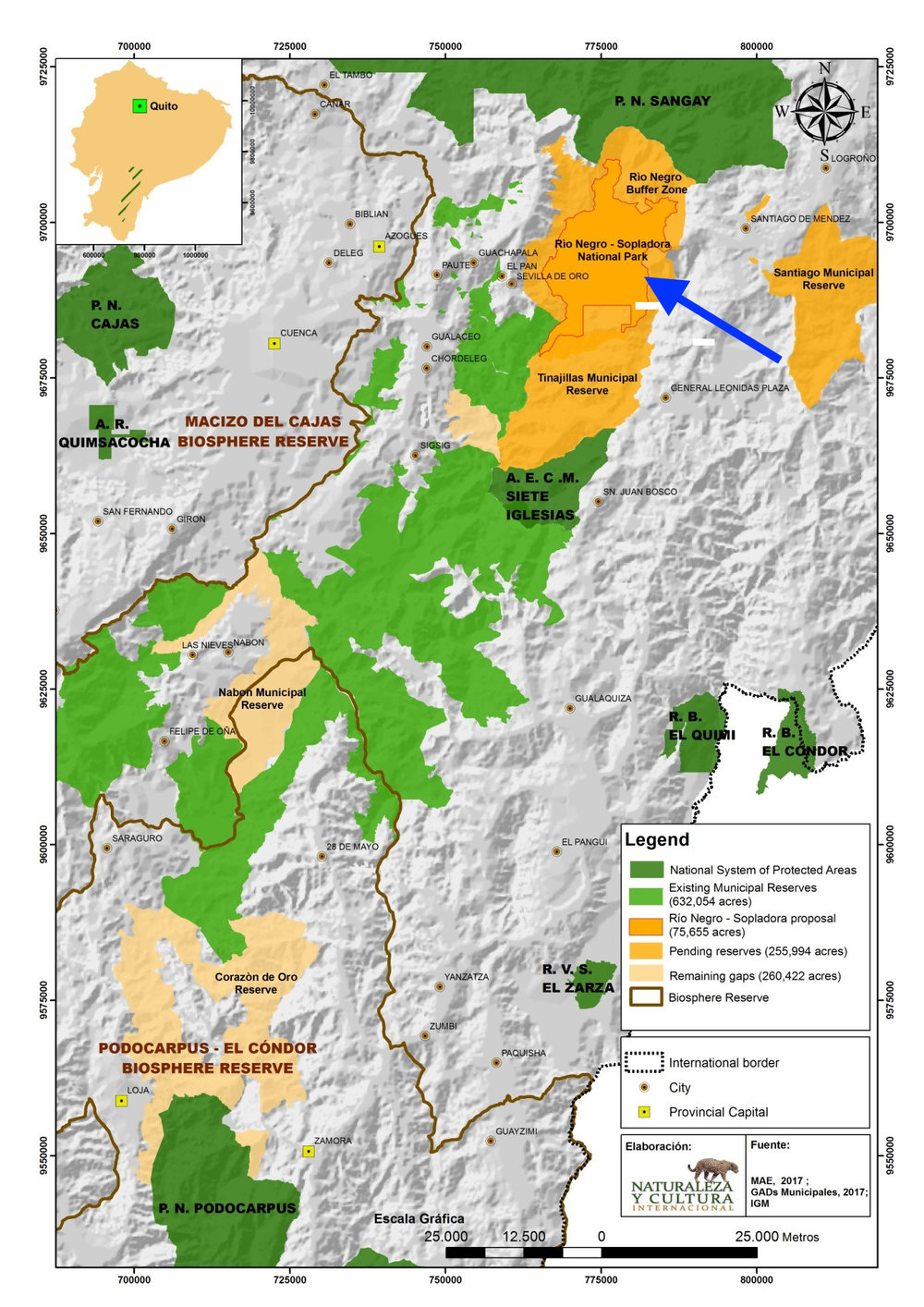 Río Negro–Sopladora National Park has a large altitudinal range of 2,624 to 12,795 feet (800 and 3,900 meters), allowing for a variety of precipitation levels, types of soil, and temperatures. A report produced by Andes Amazon Fund grantee, Naturaleza y Cultura Internacional (NCI) noted that, “the topography and weather conditions have preserved its natural ecosystems in a remarkably pristine state, still almost entirely intact and free from human intervention.” This has allowed flora and fauna to flourish in the area.

Many discoveries have been made in what is now Río Negro–Sopladora National Park. Working with Ecuadorian scientists, NCI carried out a Rapid Biological Assessment that registered high levels of endemism and numerous species new to science. The area is a stronghold for threatened wildlife such as spectacled bear and mountain tapir. 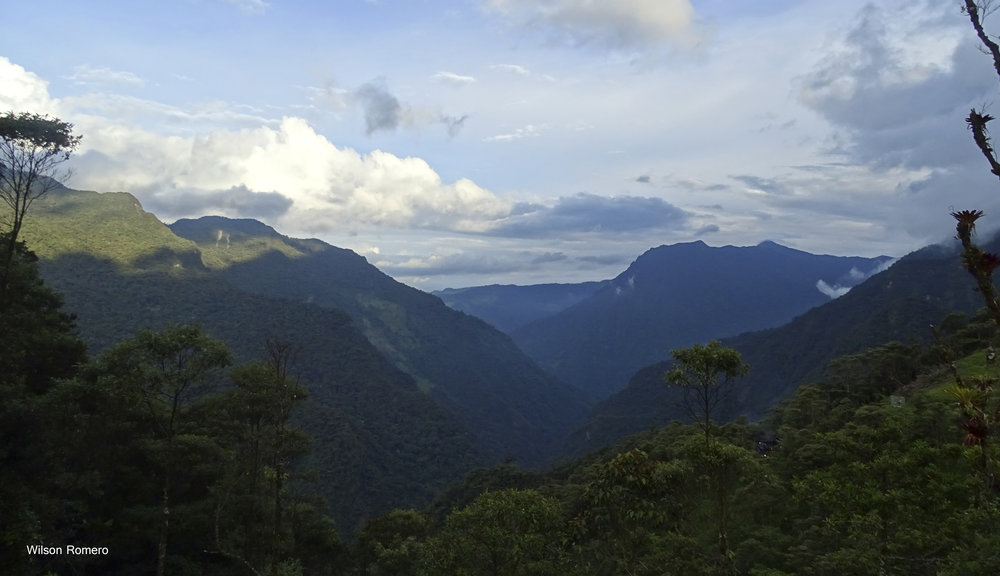 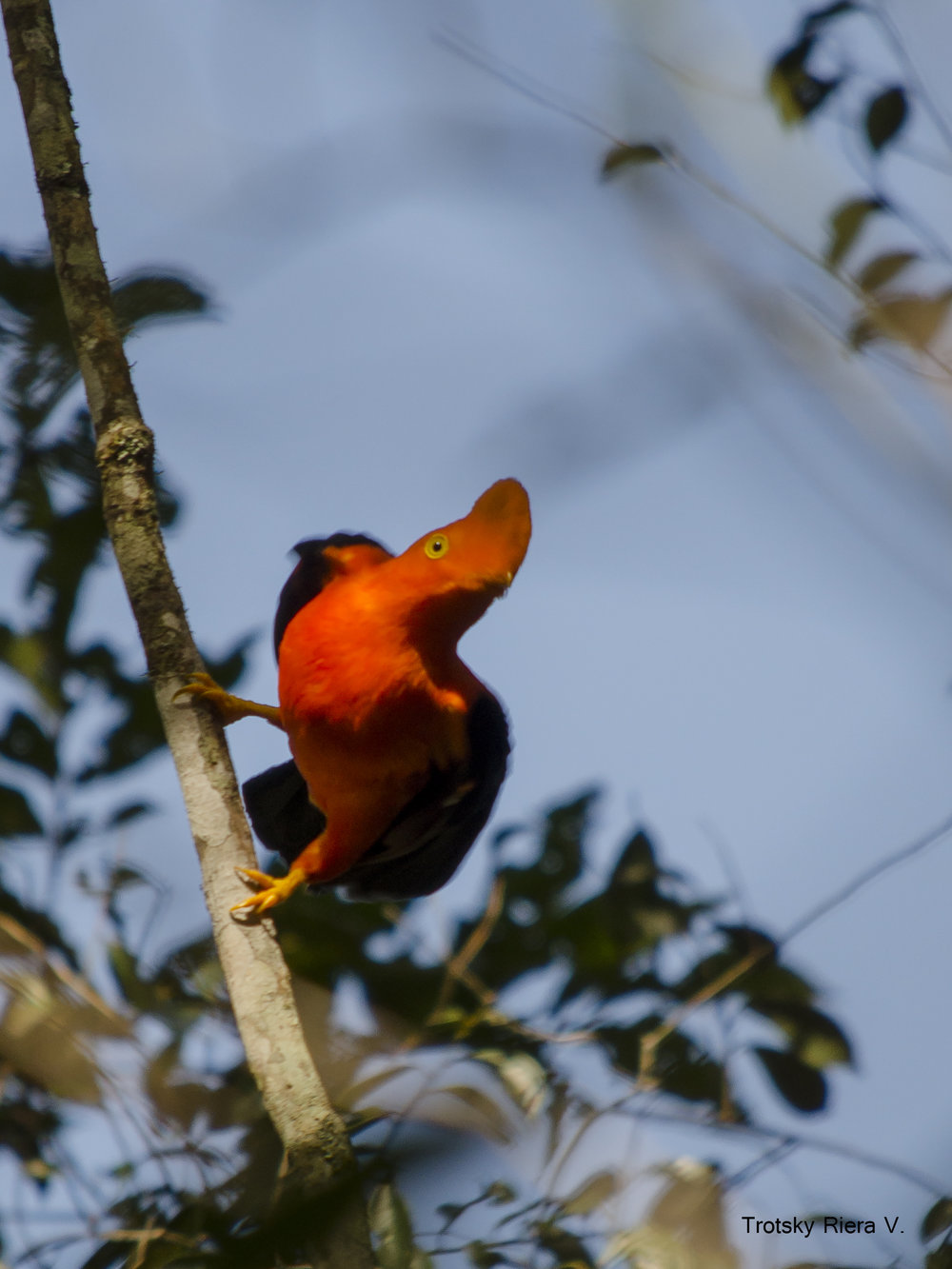 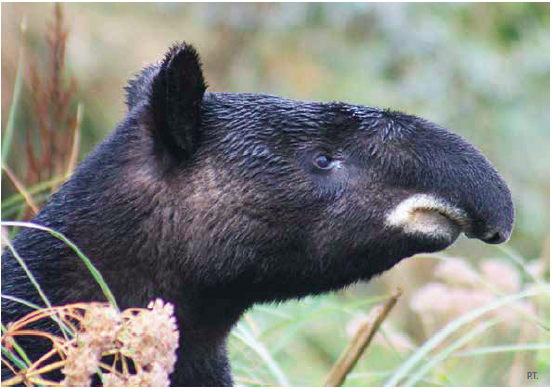 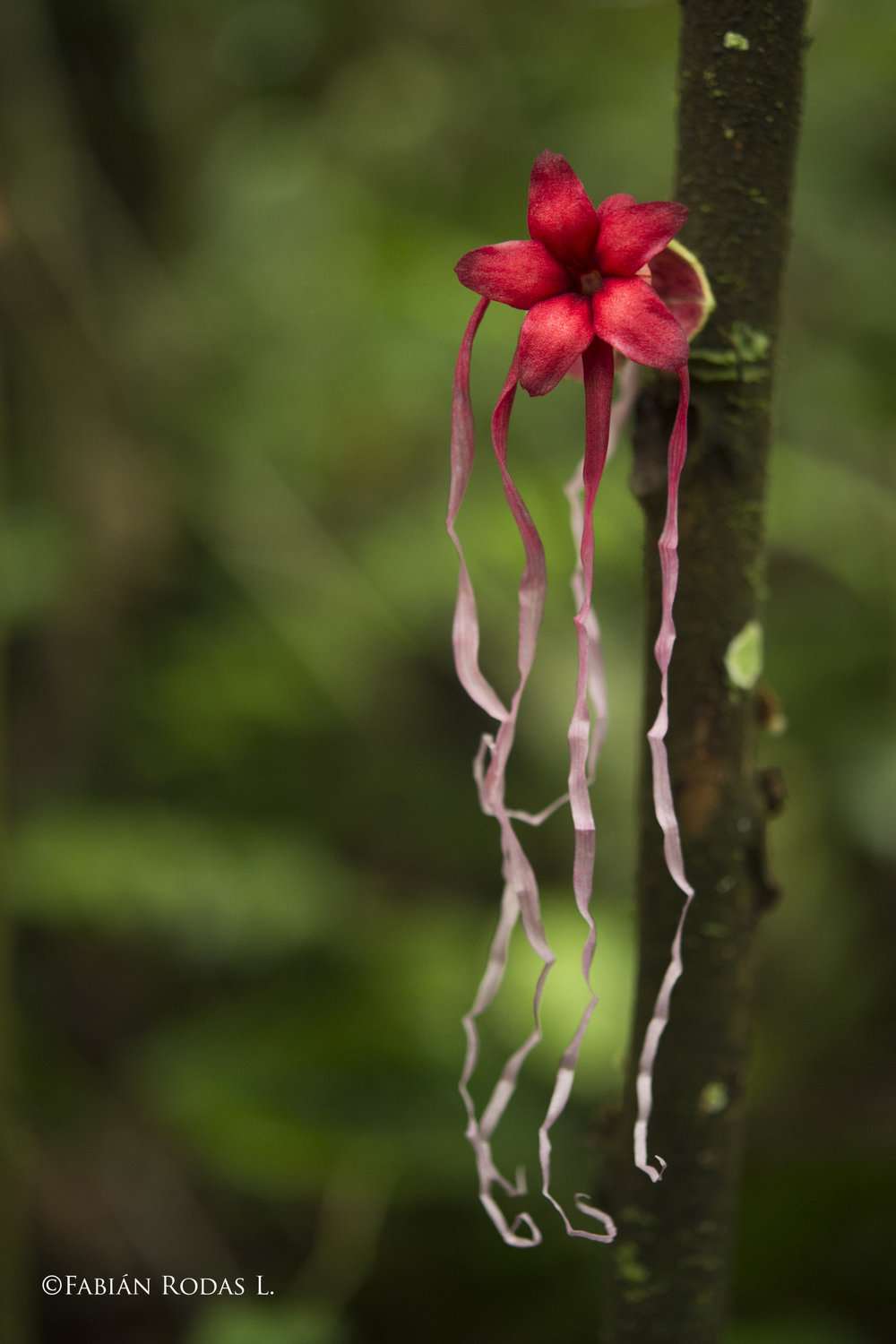 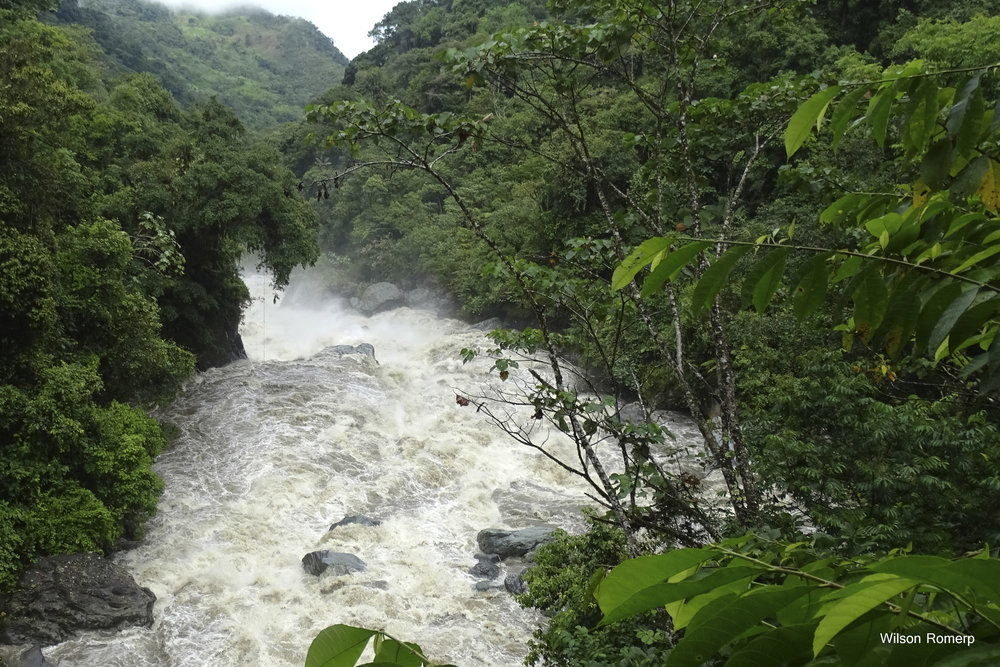 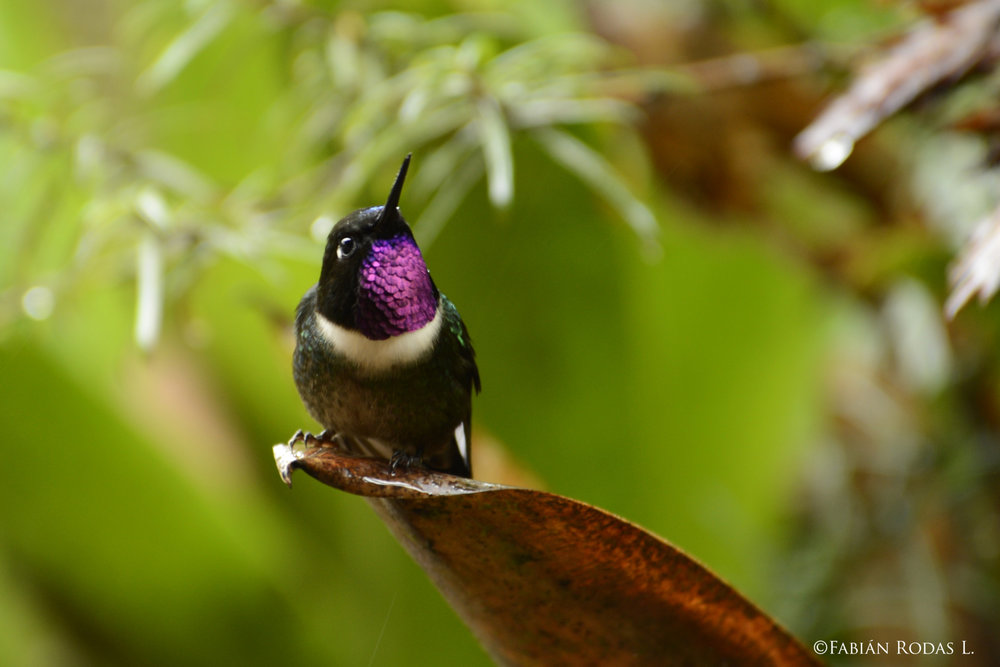 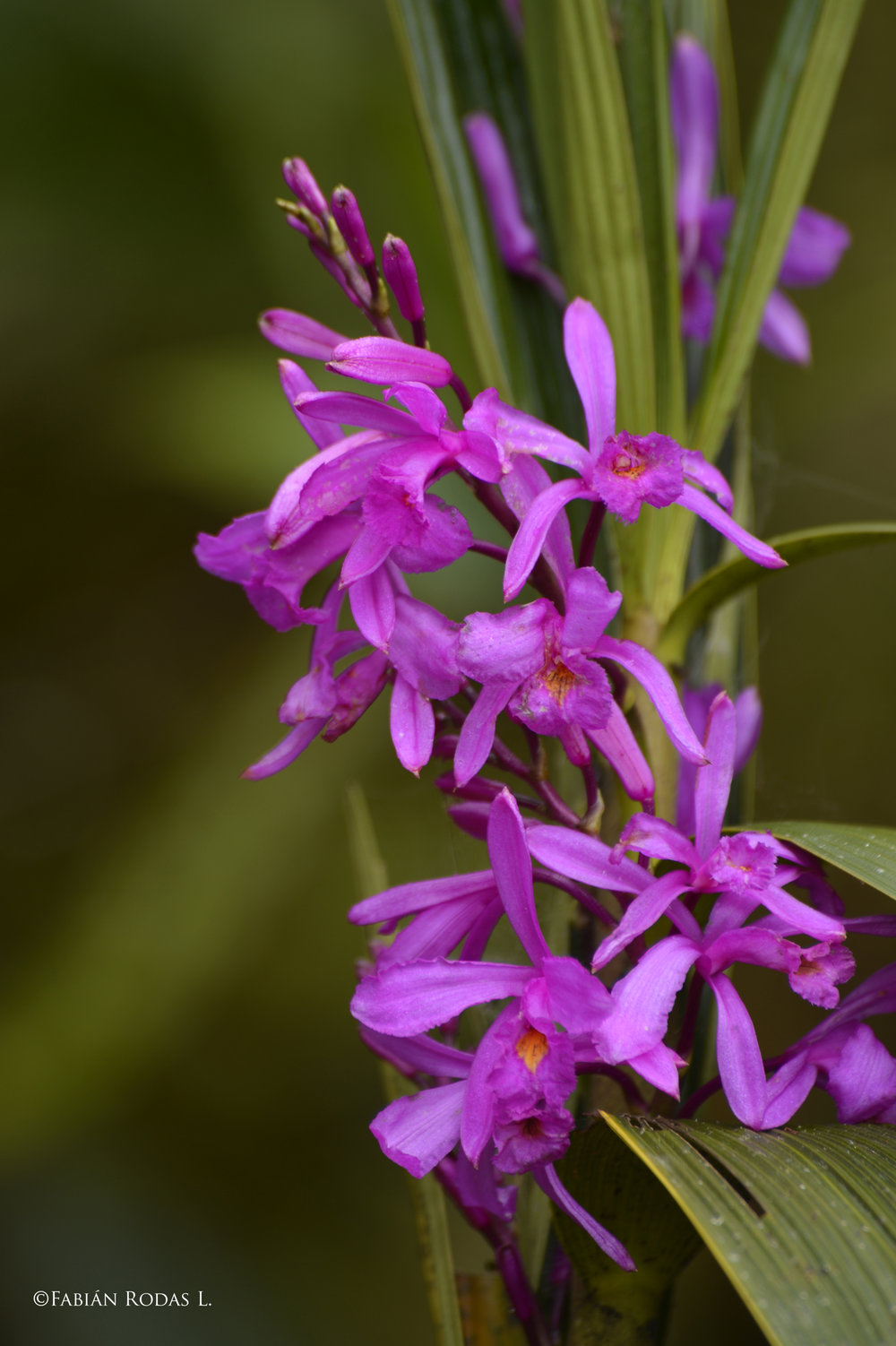 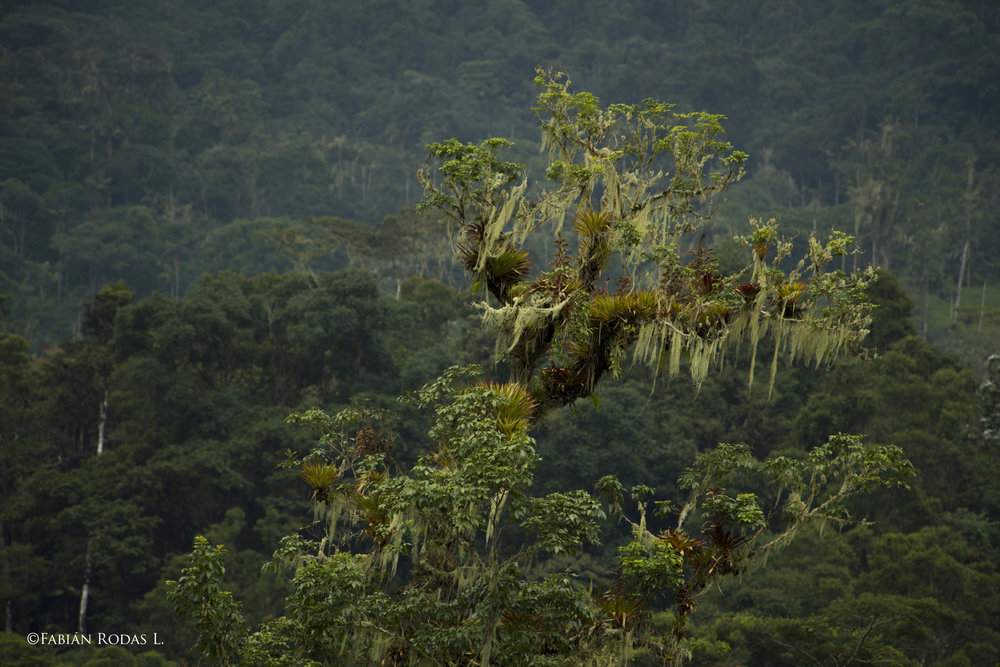 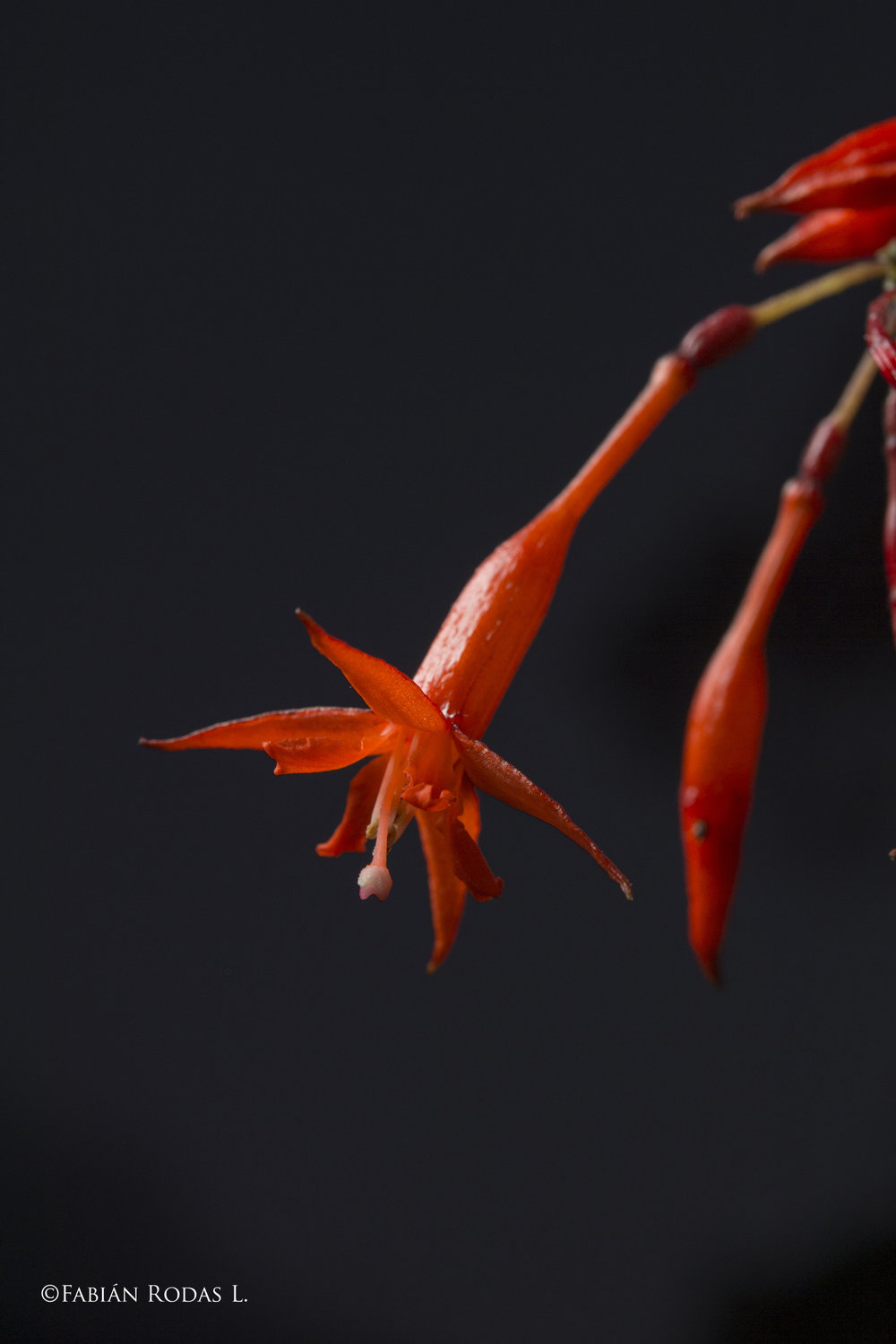 Andes Amazon Fund Executive Director Dr. Adrian Forsyth explains, “The significance of this area is magnified by rapid climate change. Río Negro–Sopladora National Park is a climate change escape valve. Its mountainous slopes and its connection with national parks to the north and south allow plants and animals to relocate as the climate changes. Without this combination of protected habitat, connectivity and the possibility of elevational movement, climate change will drive species to extinction.”

Support for the technical studies of the park area would not have been possible without the generous financial contribution of the Wyss Foundation and others.“Governments alone cannot bear the burden of saving our planet from the ravages of climate change. Hansjörg Wyss is just one of a handful of successful business leaders who has the wisdom to use philanthropy to help protect vast landscapes rich in biodiversity, that store huge amounts of forest carbon, generate clean water, and are buffered by complex mountainous topography. It’s hard to imagine anything more important for the long-term future of our planet and the human species,” says Dr. Adrian Forsyth.

The Andes Amazon Fund congratulates Minister of Environment Tarsicio Granizo and the people of Ecuador for this environmental achievement and their continuing contribution to the protection of biodiversity.