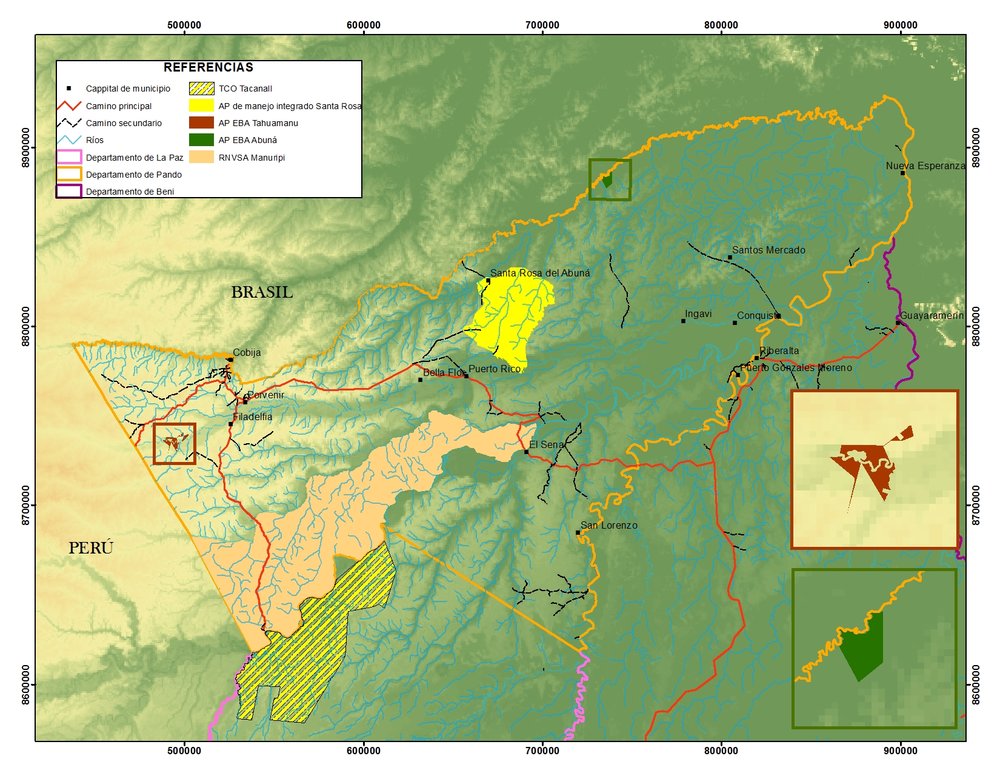 The Municipal Conservation Area of Santa Rosa del Abuná is one of the most significant protected areas that Bolivia has created in the past decade. Established on April 3, 2017, the area is comprised of intact Amazonian forest in northern Bolivia and spans 424,601 acres (171,834 hectares). In Bolivia, protected areas created at the municipal level share the same legal strength as national areas, and are part of the national protected area system.

Santa Rosa’s dense tropical rainforest and rivers host a wealth of biodiversity. The following are examples of species that have been recorded in the area: 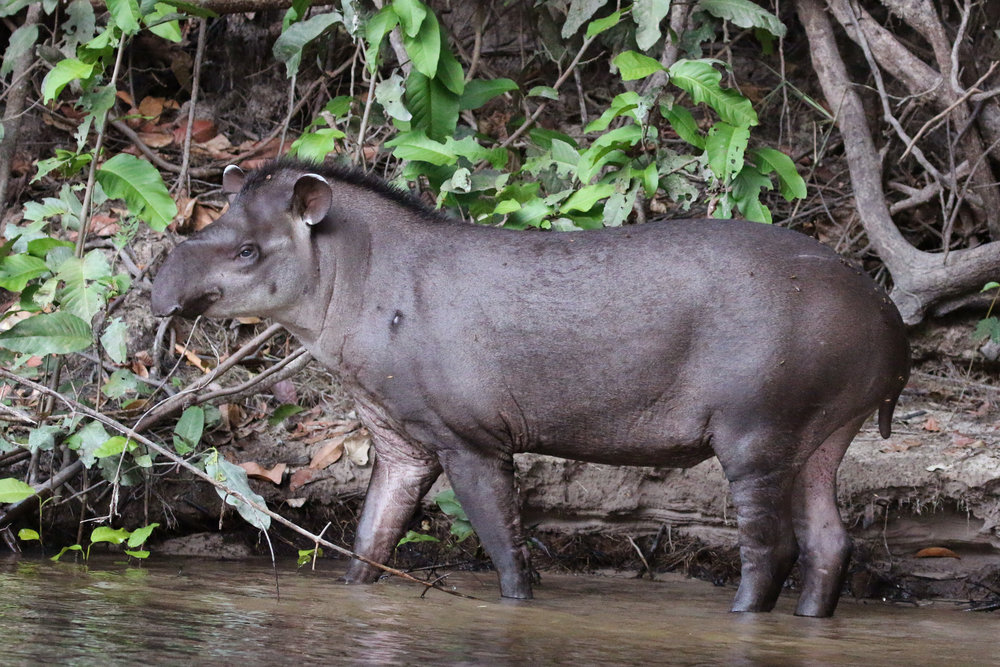 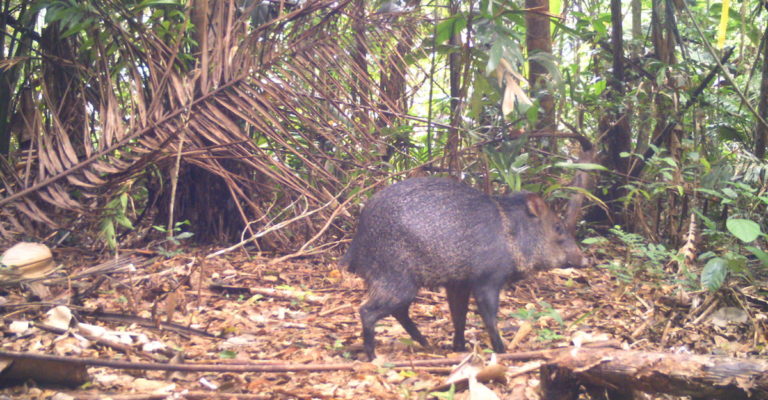 The new Santa Rosa protected area is located in the Department of Pando and the Municipality of Abuná. This region is close to the borders of both Peru and Brazil. However, outside of a community of around 230 Brazilian immigrants, very few people live near the area. 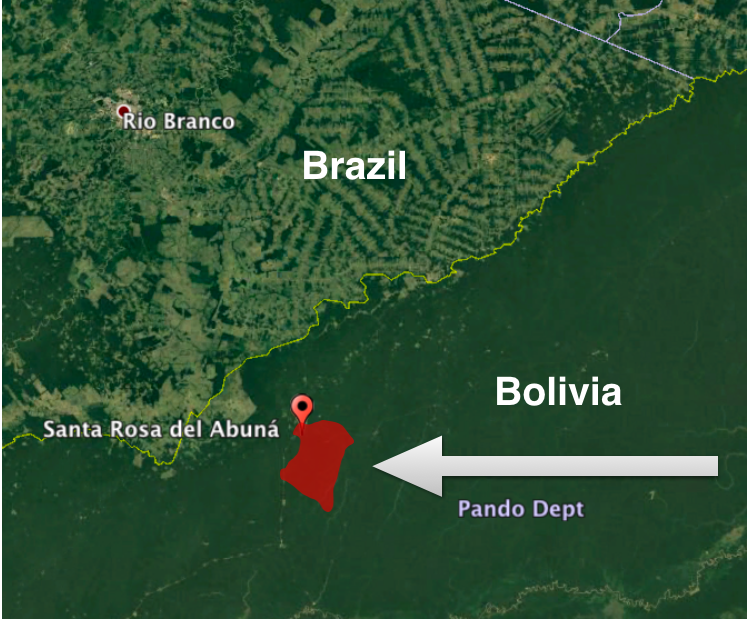 Santa Rosa serves as a buffer against high rates of deforestation in nearby areas, especially across the border in Brazil (see map above). This is also reflected in data collected in the Municipality of Abuná:

Santa Rosa is classified as a Category VI protected area by the IUCN. This categorization allows for the sustainable use of natural resources found in the area for non-industrial purposes.

As a result, the newly created protected area has significant economic benefits for the people of Abuná. Non-timber forest products such as Brazil nut trees and acai grow freely in this area, and protecting the forest ensures that they can be sustainably harvested over the long term. Local families will benefit from the revenue generated from the harvest of these products, offering an alternative to illegal logging or mining as a source of income. Therefore, Santa Rosa will function as an integrated model of biodiversity conservation and sustainable forest use. 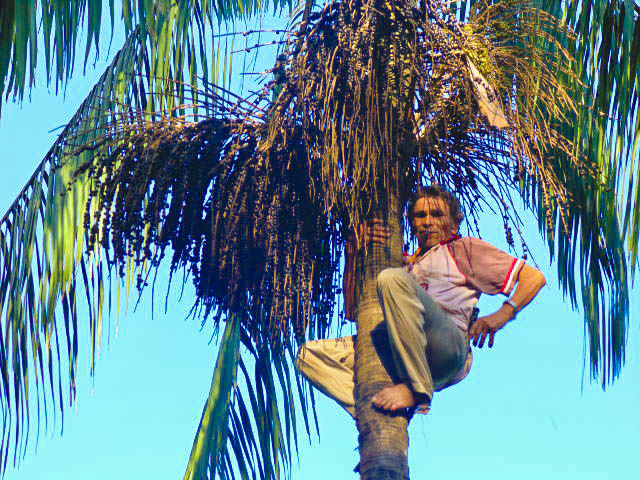 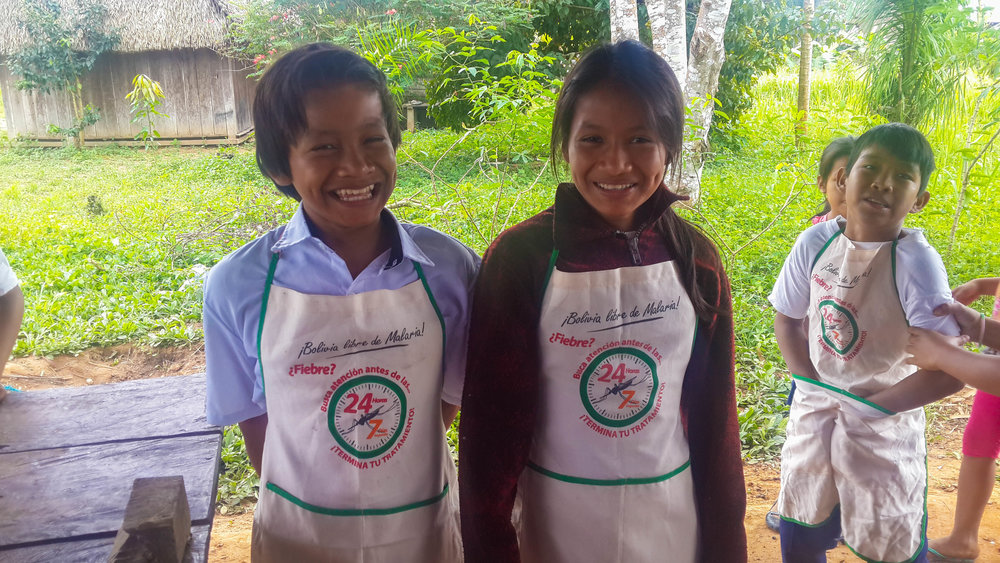 The creation of this new protected area would not have been possible without the help of Andes Amazon Fund grantee, ACEAA. Now that the area has been created, AAF will support the establishment of protection and management systems for Santa Rosa, including a forest monitoring system and training workshops for the local population. We hope that the success of this area’s creation will lead to additional conservation accomplishments in Bolivia.