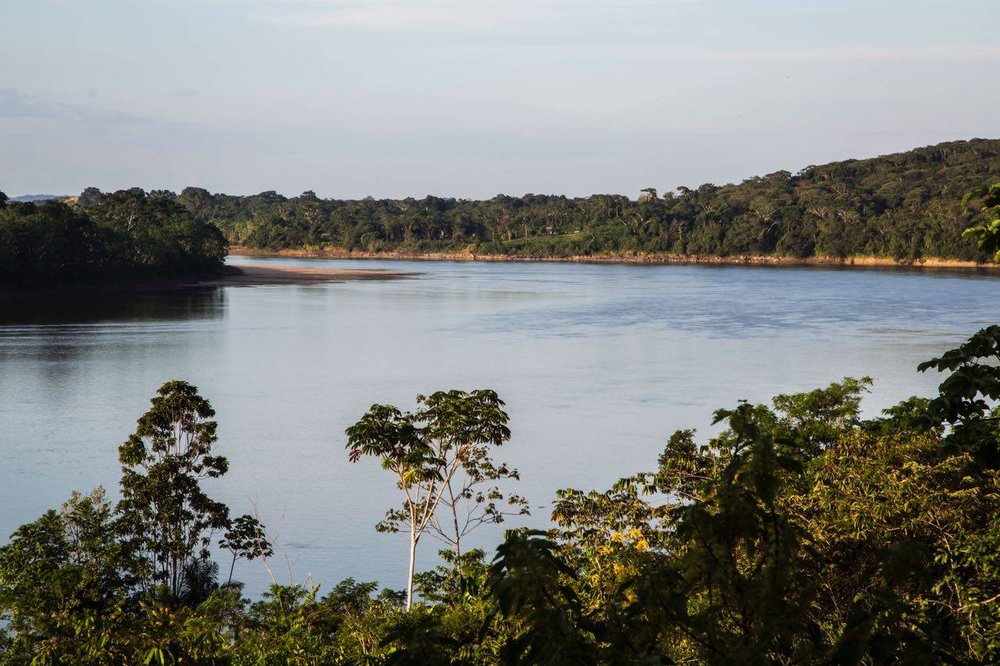 On July 12, 2017, the Colombian government announced the expansion of Puerto Sábalo-Los Monos and Monochoa, two indigenous reserves, also known as resguardos indígenas. These areas lie in the buffer zone of Chiribiquete National Park in the province of Caquetá. The combined expansion of Puerto Sábalo-Los Monos and Monochoa indigenous reserves amounts to 1.4 million acres (570,000 hectares), which is roughly the size of the state of Delaware. As a result, 2.5 million acres (1 million hectares) of forest in the northwest Amazon basin are now protected within their boundaries. The Andes Amazon Fund congratulates the Colombian government for achieving this important victory for environmental conservation and cultural preservation in the region.

Puerto Sábalo-Los Monos and Monochoa will help form one of the largest bio-cultural conservation corridors in the Colombian Amazon, equaling the size of the state of Virginia. Specifically, the two indigenous reserves will connect Chiribiquete National Park with Colombia’s largest indigenous reserve, Predio Putumayo. Along with various isolated tribes, the Murui Muina (Witoto) – an indigenous group comprised of more than 40 clans – call this area home.

Indigenous reserves provide local communities with the responsibility and right to manage their land, while maintaining its ecological function. Many studies show that this is one of the most effective ways to combat deforestation and the loss of biodiversity across the region. Colombia has witnessed these benefits firsthand, as “annual deforestation rates inside tenure-secure indigenous forestlands were two times lower than those on similar land without security,” according to Amazon Conservation Team (ACT). Out of all the provinces in Colombia, Caquetá has the highest rate of deforestation, losing 72,265 acres (29,245 hectares) in 2014 alone. Therefore, the expanded indigenous reserves will be valuable tools for fighting forest loss and promoting sustainable land use. 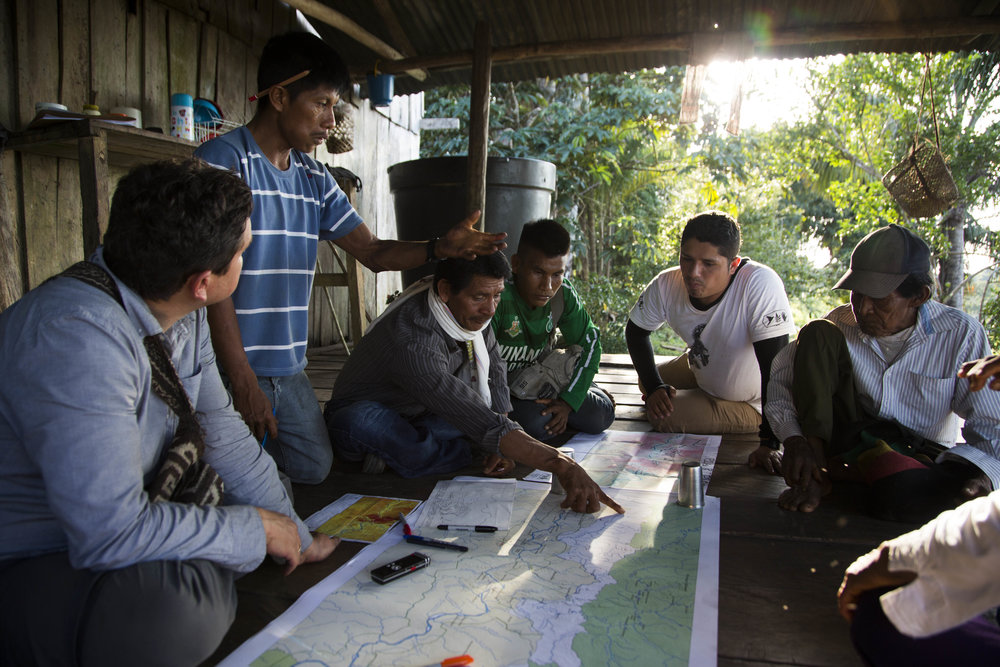 The Andes Amazon Fund, along with other donors such as the Gordon and Betty Moore Foundation, supported ACT’s work to help expand the resguardos. ACT was able to do this through close partnerships with indigenous communities in the Caquetá river basin. The organization continues to work with these communities and has set the following goals: 1) protect isolated indigenous peoples, 2) strengthen local and environmental governance, and 3) create and expand indigenous reserves.

ACT also obtained a formal agreement with the National Rural Development Agency (INCODER) – renewed with the Colombian National Land Agency – to form and expand indigenous reserves, like Puerto Sábalo-Los Monos and Monochoa. The alliance has been further supported by the Colombian National Park System. The Andes Amazon Fund believes that these partnerships, especially with the local communities, will enable even more victories for environmental conservation in Colombia in the future.