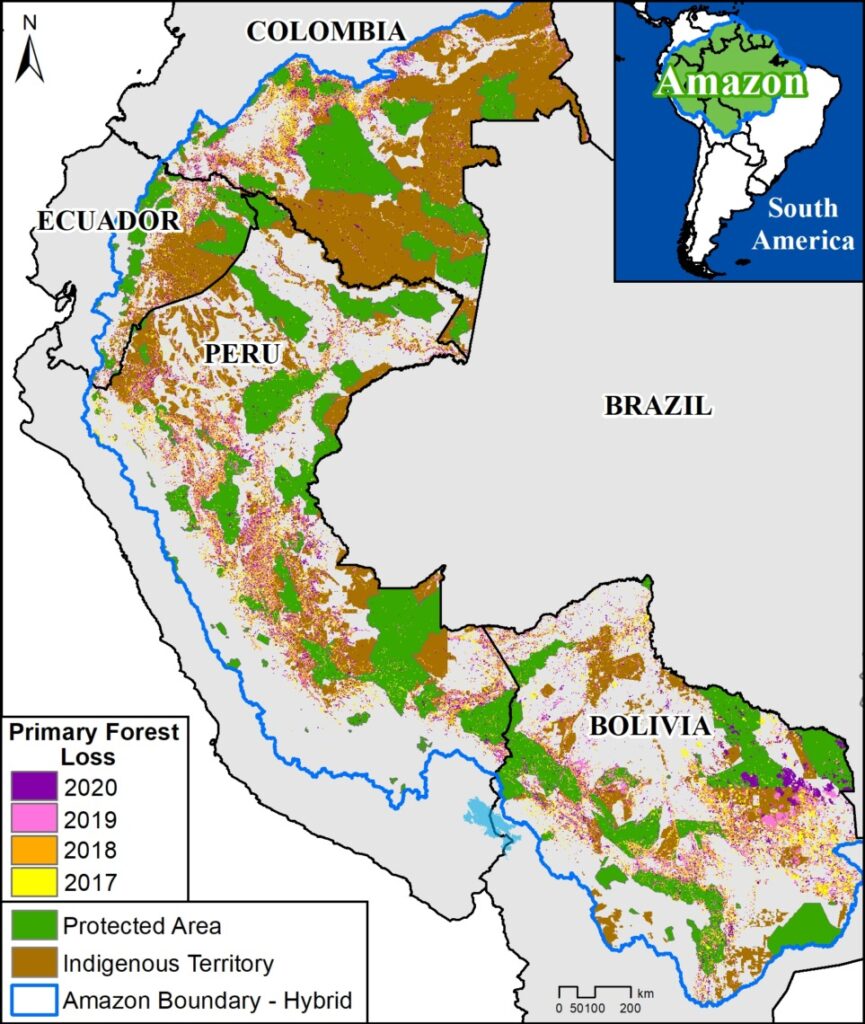 A Bolivian ‘Cloud Forest’ Reveals a Bonanza of New Species

A Bolivian cloud forest makes its case for being a global biodiversity hotspot with the discovery of 20 new species and the re-discovery of 4 previously extinct species. As the… 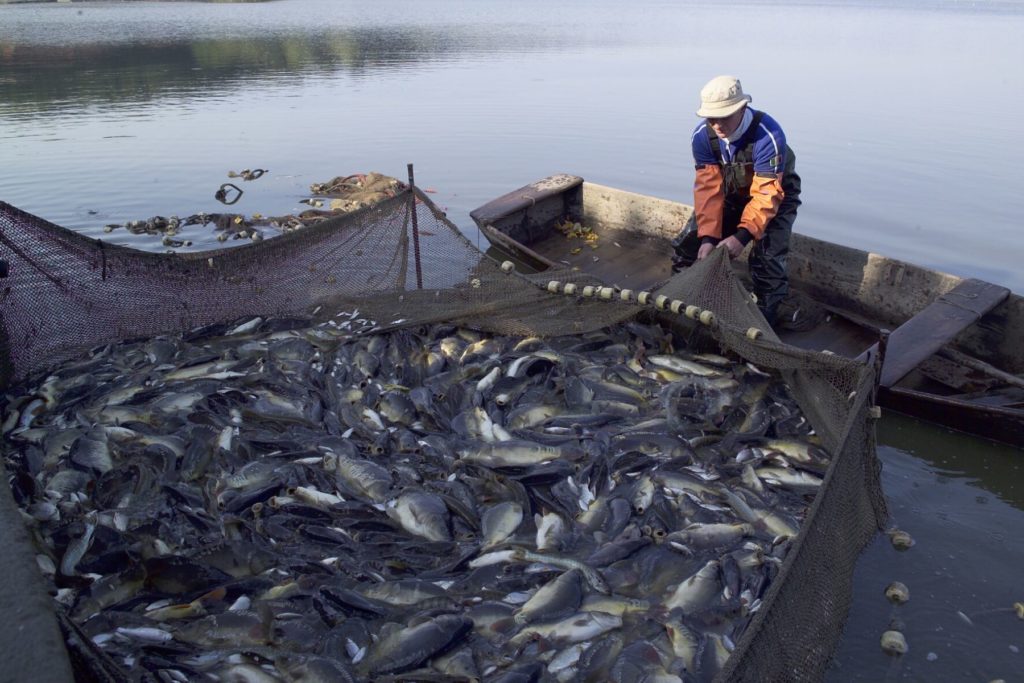 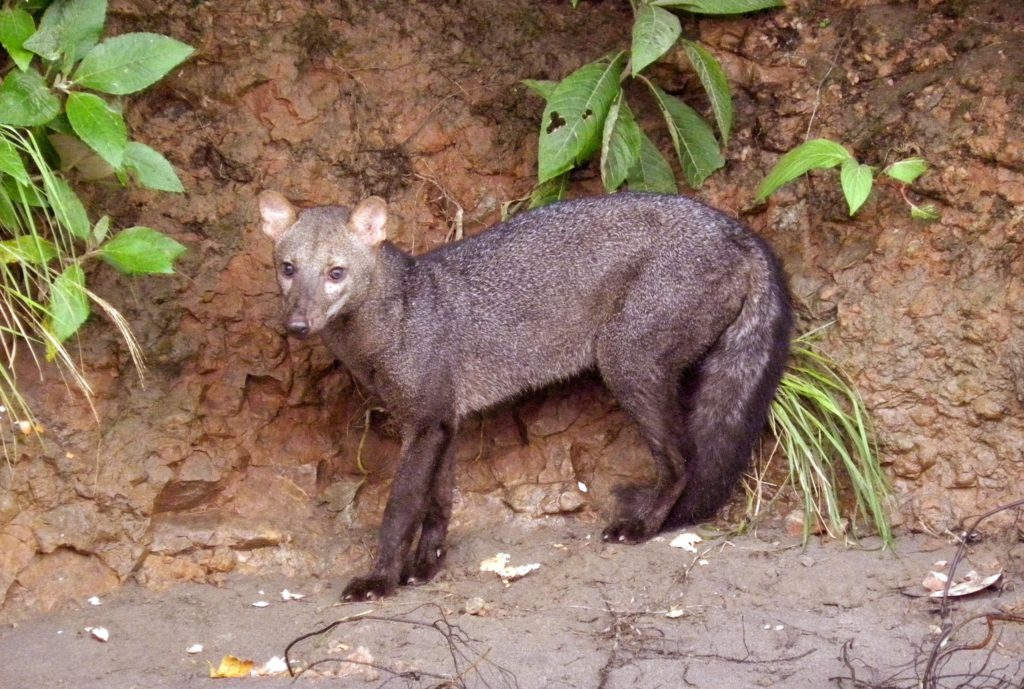 For the Amazon’s rarest wild dog, deforestation is a very real threat

News from our grantees at Mongabay Latam. The short-eared dog, an elusive species endemic to the Amazon, could lose 30% of its habitat in just the next seven years. To… 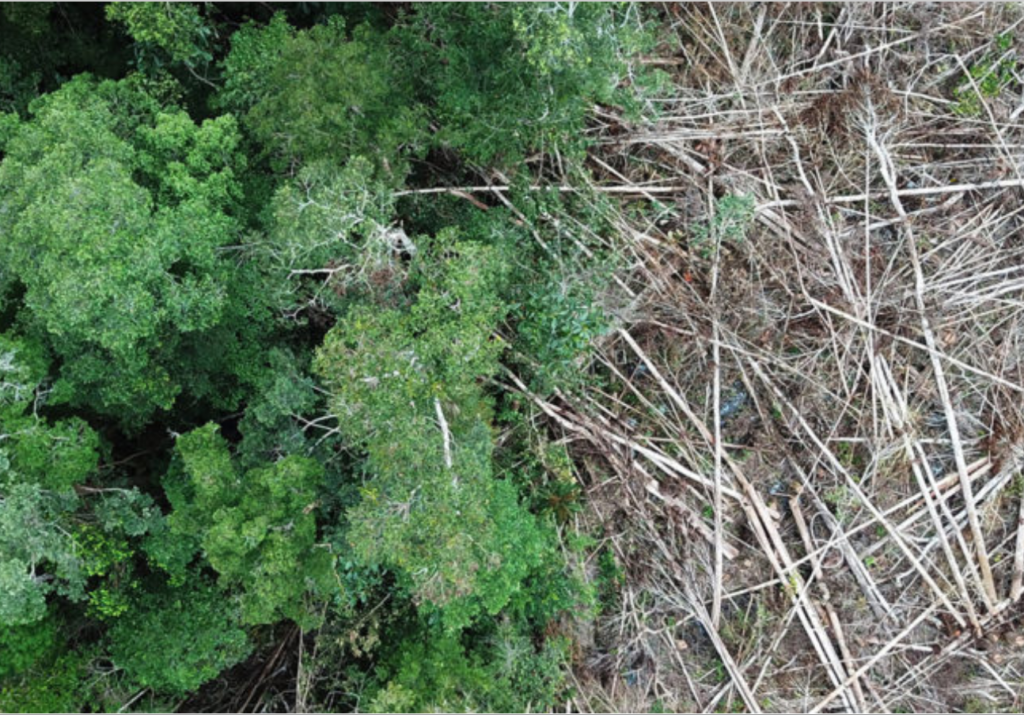 How much rainforest is being destroyed?

“Primary forests in the tropics are declining at an accelerating rate according to analysis of satellite data released last week by the University of Maryland (UMD) and World Resources Institute (WRI). Since 2002, the tropics lost more than 60 million hectares of primary forests, an area larger than the combined land mass of the states of California and Missouri or the island nation of Madagascar.” 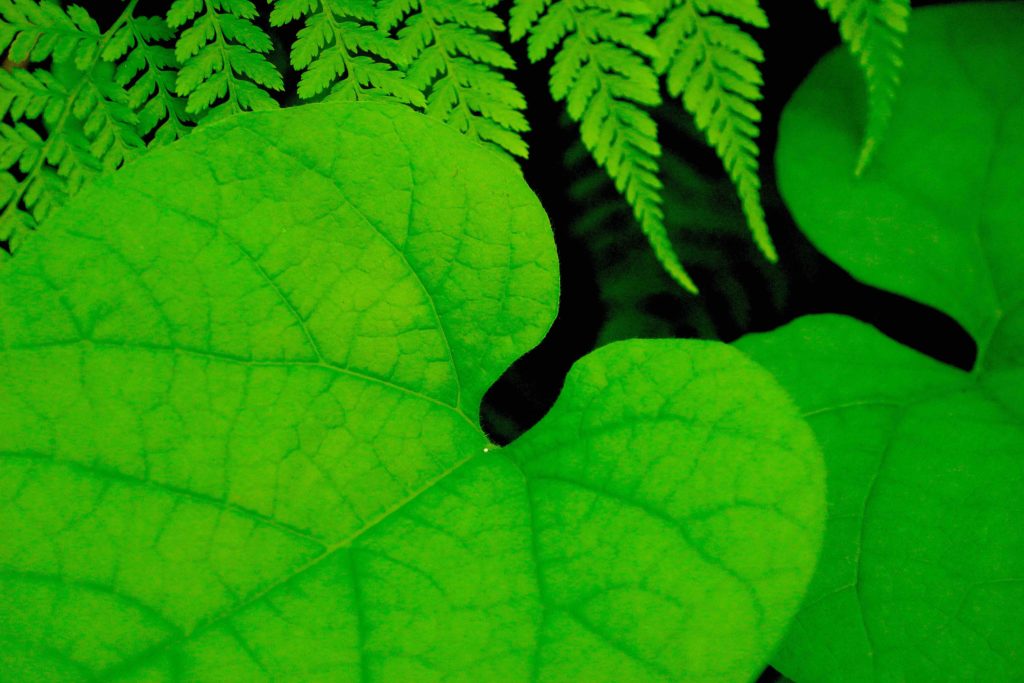 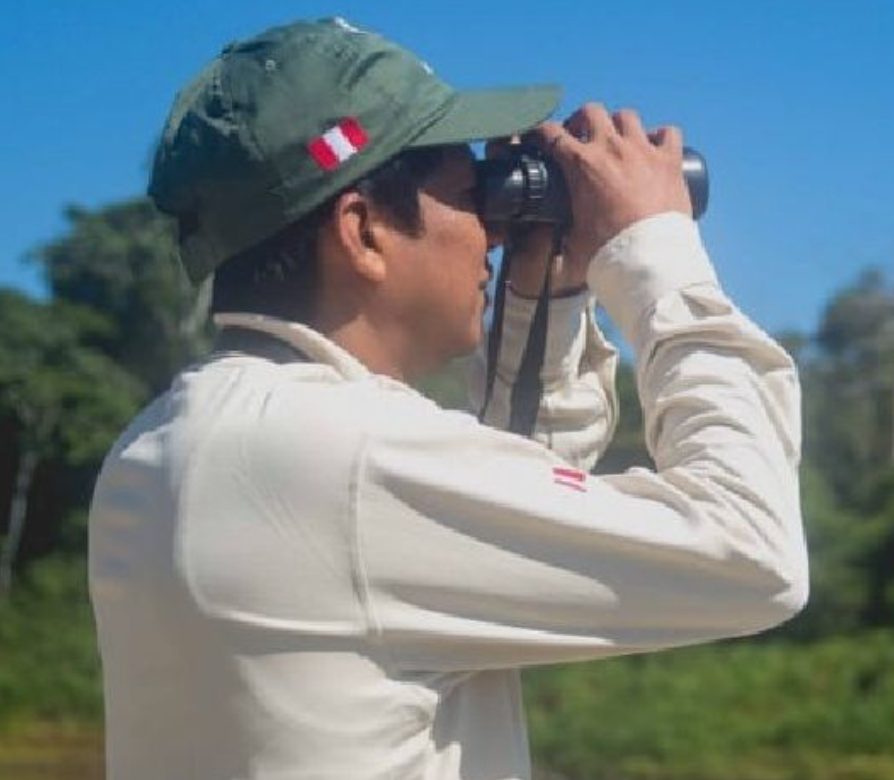 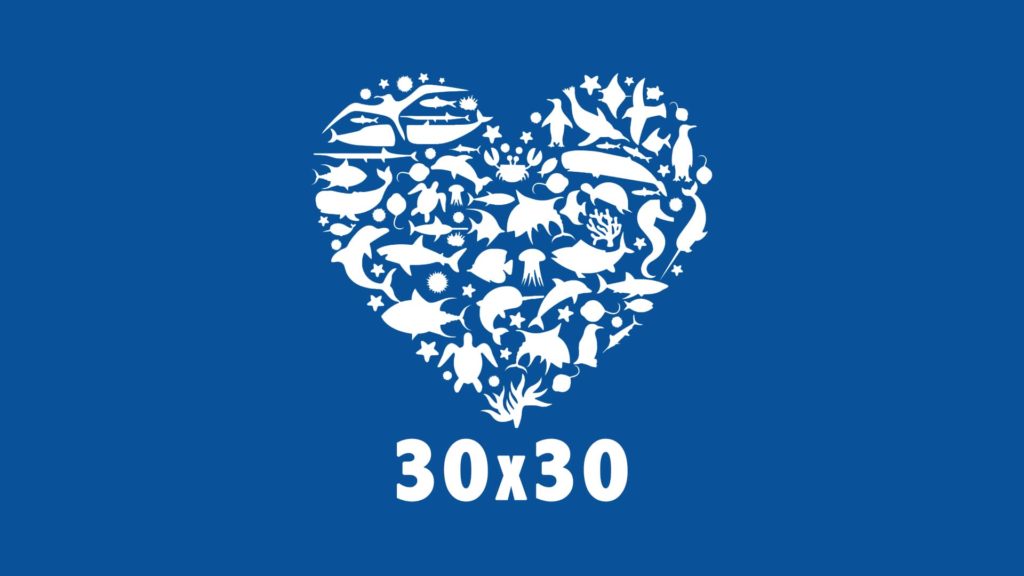 Protecting nature in order to liberate it

A serious campaign in underway to have 30% of the Earth designated as a conservation area by 2030. Currently, only 15% of land and 7% of our oceans are protected.… 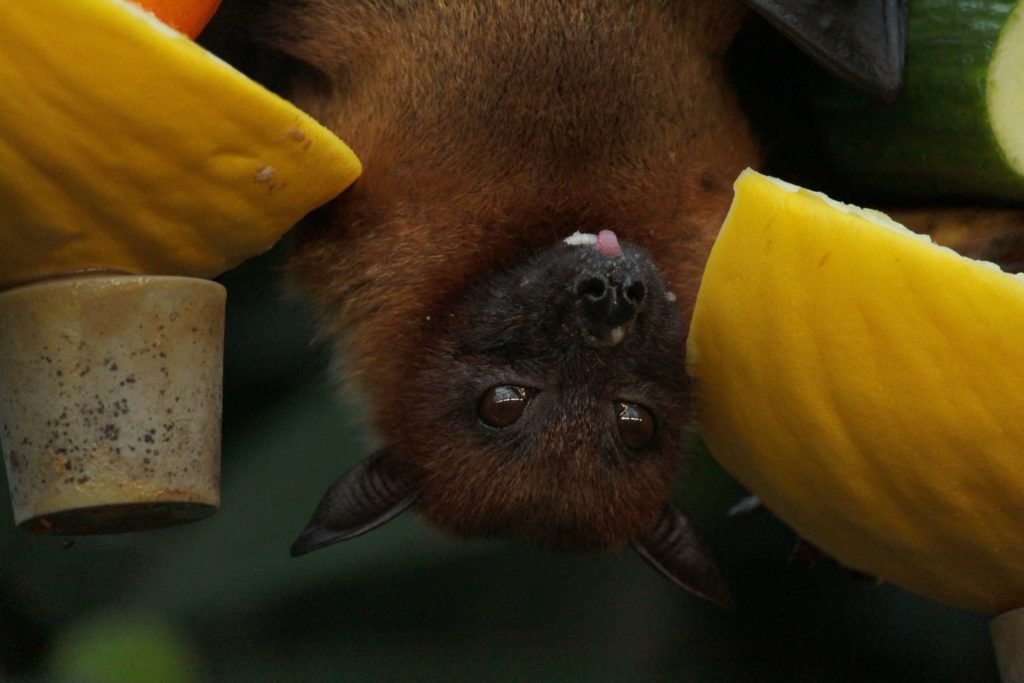 Commentary written for AAF grantee Mongabay by Enrique Ortiz The reputation of the bat has suffered due to COVID-19, but this misunderstood species plays a critical role in our collective…